Why use an automatic dust collection and sweeping robot?

What is the biggest problem with using a Sweeping and mopping robot?

If you ask a question to the user of the sweeping robot: what is the most significant trouble in daily use? It is estimated that many people will think of an answer, and that is to clean the dust box.

Most families who use sweeping robots usually set the machine to work automatically when they are not at home. When they go home, the robot has already completed the cleaning task. At this time, it is easy to forget to clean up the garbage in the dust box in time. 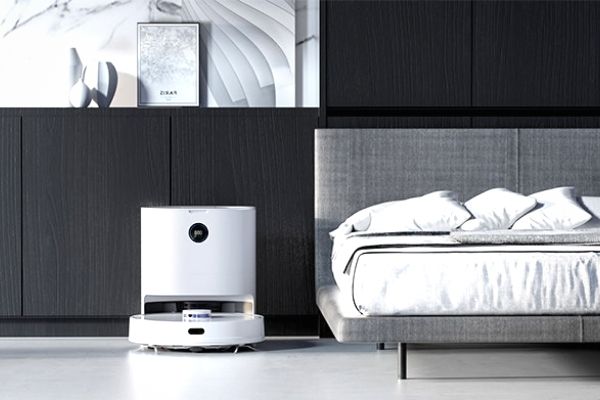 How to make a Sweeping and mopping robot automatically handle garbage?

About Xclea, it is estimated that some people will be relatively unfamiliar. In 2020, when Huawei Honor announced its entry into the smart cleaning field, it was cooperating with the first smart cleaning wireless vacuum cleaner released by XCLEA and created more than 50,000 units within three months. Sales records; and in the "WISE2020 Great100 List of Products Affecting the Future", Xclea's new product "Automatic Cleaning Wireless Floor Vacuum Cleaner" is on the list of smart life products. The H30 Plus dust collecting sweeping and dragging robot launched this time has exceeded 3 million in crowdfunding on the overseas crowdfunding platform Indiegogo. It can be regarded as a rising star among domestic cleaning brands. 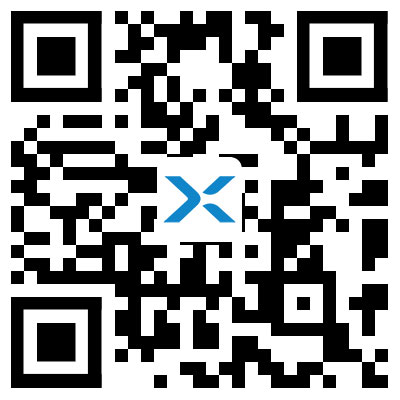